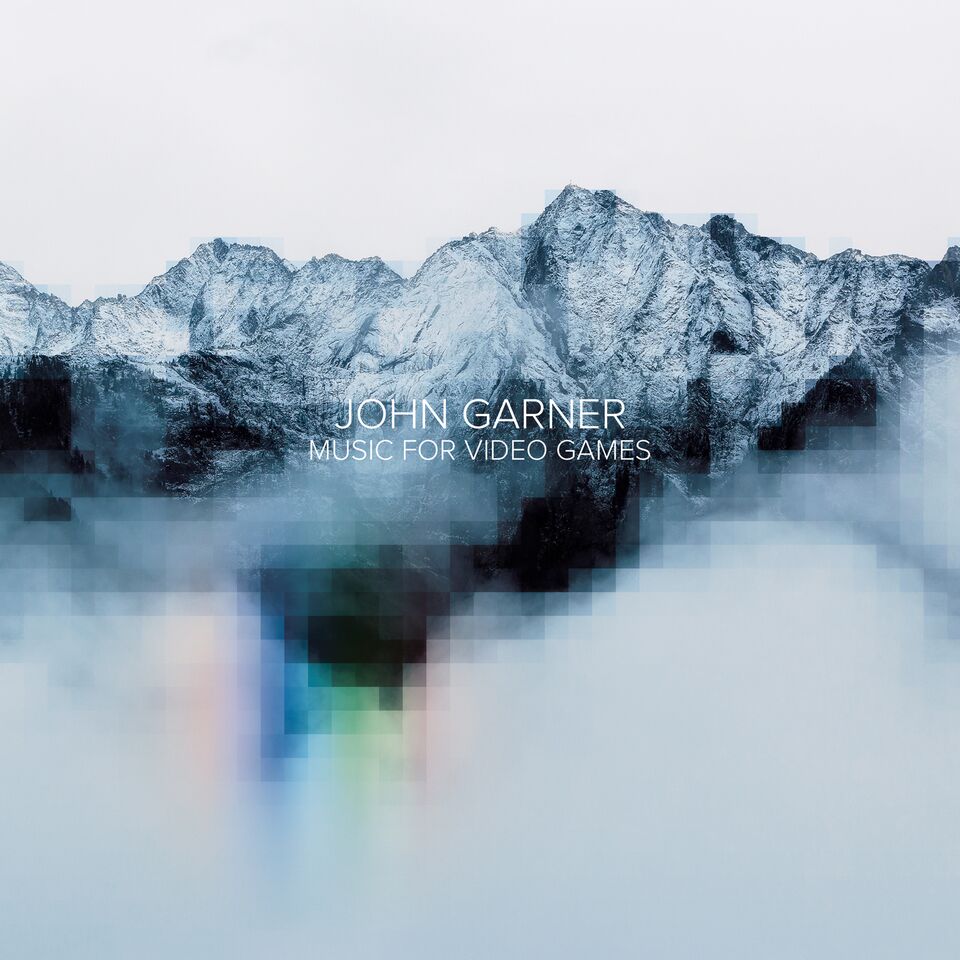 Music For Video Games is a gentle homage to vast and sweeping virtual worlds, to exploration, growth and curiosity. Produced in large part on Korg Gadget (Nintendo Switch), with strings, voice, and other acoustic sounds later added to soften the edges, this is a record for peace and nostalgia, an escape from troubled times.