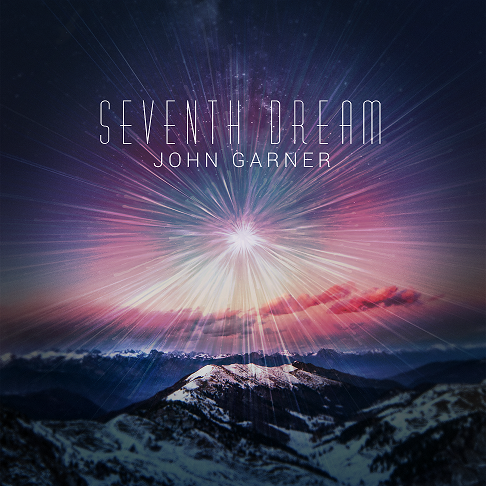 Both an exploration of the seven major scale modes and a meditation on the mystical world of dreaming, John Garner's fifth solo album is a profoundly personal record of his musical and spiritual journey thus far. John is joined by a trio of joyfully expressive percussionists: Flo Rosset, Dave Walsh and Alok Verma. Illustrator Michael Goodson, a longtime collaborator of John's, has once again created a poignant visual counterpoint to the soundworld of Seventh Dream.