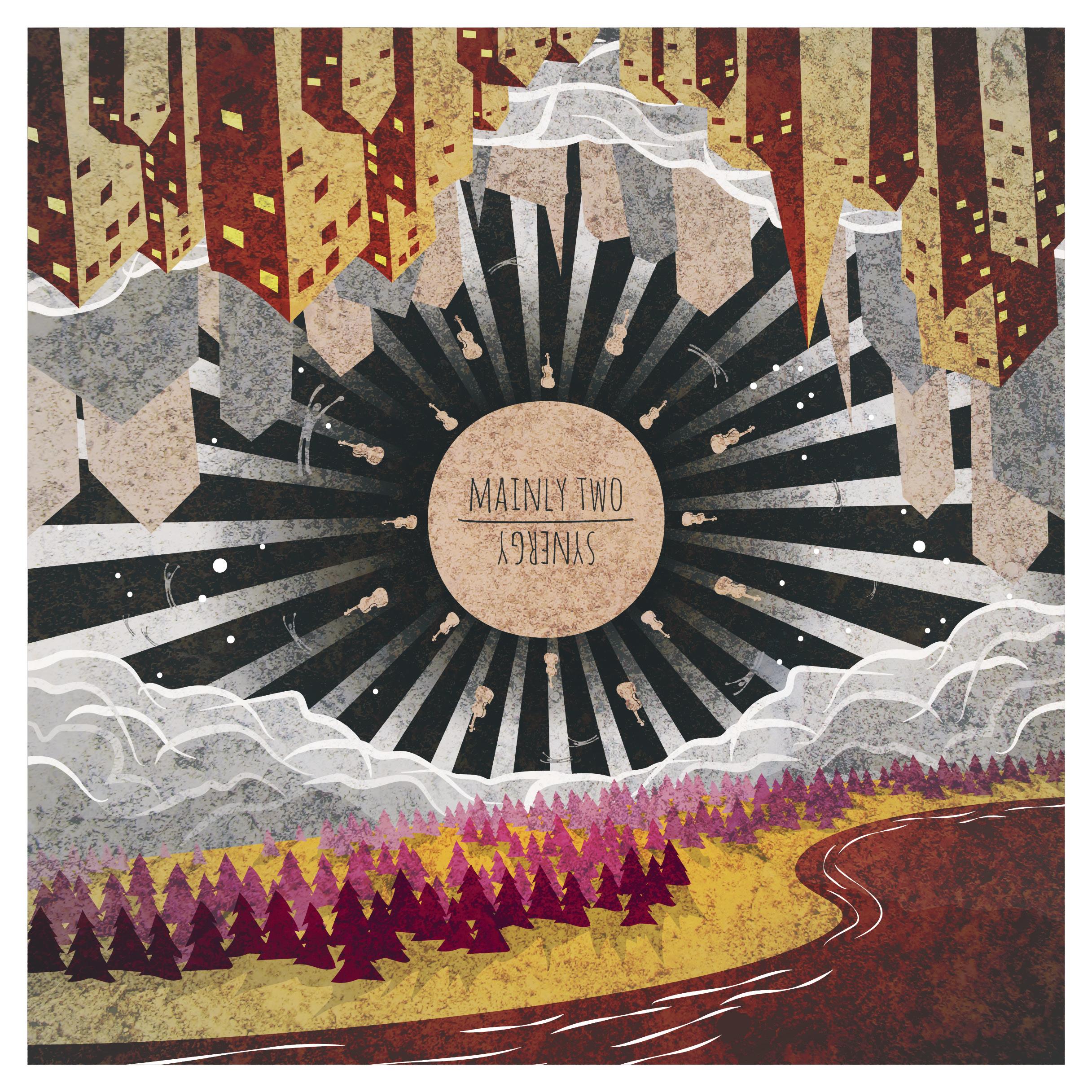 Synergy is the sophomore release from contemporary violin duo Mainly Two. After their inception in 2013, having outlined their mission to drastically expand the repertoire for two violins, MT snapped up over ten top composers, commissioning new works and arrangements. From the clockwork-like sounds of Tomi Räisänen's Midsommar(so)natten to the London Tube-inspired caterwauling of Jed Backhouse's District Line, the tranquil meditations of Giovanni Cacioppo's Bupposo to the fleeting String by Charlie Sdraulig, Synergy boldly showcases the possibilities of the violin duo medium as imagined by some of the leading minds of the moment. Recorded in one day, alongside sister album Poetry, the record also features brilliant works by Daniel Kessner, Noam Faingold and Cameron Graham.