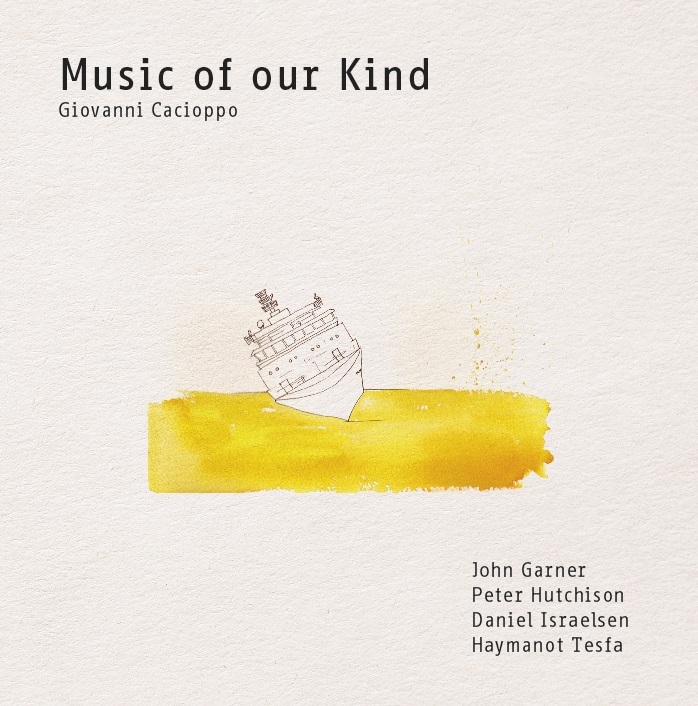 Music Of Our Kind (aka MooK Ensemble) released their début album on 7 October 2016. It is a stunning melting-pot of influences, most notably modern jazz, classical counterpoint and Ethiopian orthodox chant.

The music stems from the mind of Italian guitarist and composer Giovanni Cacioppo. He is a mysterious man of many talents, with a PhD in Medieval History of Art and Conservation and an unquenchable thirst for exploration. After moving to London and immersing himself in the cultural tapestry of the city, he began to produce these raw compositions, inspired by life in the capital.

Bolstered here by a solid group of performers, Music Of Our Kind - Vol. 1 is an immersive, captivating album of treasures, never jarring despite its unusual conception. Cacioppo is joined by Haymanot Tesfa on vocals, John Garner on violin, Pete Hutchison on double bass and Daniel Harding Israelsen on drums and percussion. Recorded live at Konk Studios in one day, mixed and mastered by expert engineer Josh Green, the future looks promising for this young ensemble.